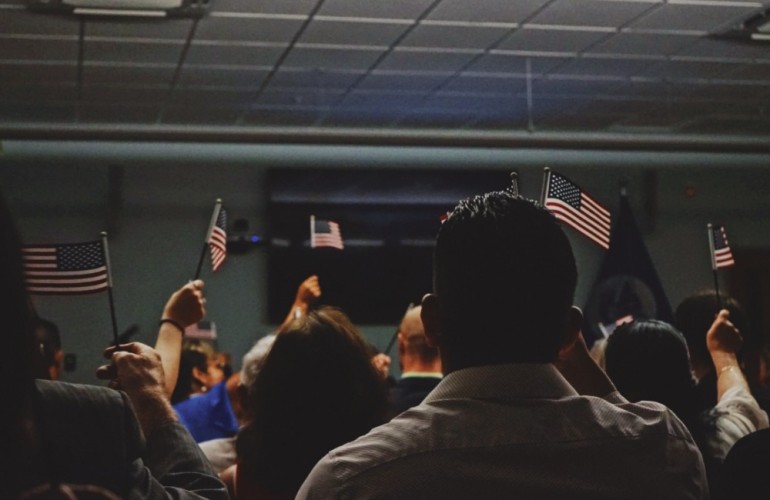 I like to keep everyone that frequents this website as up-to-date as possible on research pertaining to immigration in the United States. In my estimation, the startling rise of immigration over the last several decades presents one of the most significant occasions for missions in North America.

This past week, Pew Research released a very helpful collection of data and visualizations that highlight some key aspects of immigration significant for local church missions.

The immigrant population has more than quadrupled since the 1960s.

According to Pew, there are more foreign born residents living in the United States than any other point in history, a record-setting 43.7 million to be exact. What may be more staggering is the pace at which this number has risen. The population share for immigrants has over quadrupled in the last 60 years. A quick glance at the chart below reveals the point at which immigration surged.

In 1965, President Johnson signed into the law the Hart-Celler Act on immigration and significantly shifted the course of immigration in the United States. However, it is important to know that the Hart-Celler act was really only reversing strict policies enacted earlier in the century surrounding the two world wars and a rise in suspicion of anyone foreign-born. Once these extra restrictions were removed in the 1960s, the United States once again began to accept large numbers of immigrants as it did in its earlier years.

Throughout her history America has seen several major waves of immigration, but this latest wave differs from previous ones in some profound ways. Perhaps one of the most surprising is immigrant origins. In 1960, 84% of immigrants were born in either Europe or Canada. Historically, immigration to the United States consisted of people with Western (and usually Christian) backgrounds. In recent decades, these numbers have turned on their heads. Of course the largest share of immigration comes from Mexico and other Latin American countries at this point. By 2016, however, 26.9% of immigrants were Asian in background and almost 9% come from other places in the world. As early as 2010, Asian immigration began to outpace Hispanic immigrant arrivals.

The rise of the second generation.

The Church and a Shifting Nation

I cannot stress enough the significance of these population shifts for the mission of the church in the United States. As the face of America changes, so must the face of the American church. I am convinced many today, especially those who live outside of major metro areas, believe the question of ministering to immigrants is best left for another church. Unfortunately, this logic fails in the face of the demographic and cultural shift barreling toward North America. In the coming decades, churches that have not learned to minister in a culturally, linguistically, and religiously pluralistic society will witness their influence wane.

Certainly, this means an increase in multi-ethnic churches, a reality that is already bearing out across the country. But, it will inevitably mean more than even that. The cultural complexity presented to the North American church in the coming years will require an array of missions methods and diverse types of churches. Our local churches today must become comfortable planting churches in languages they do not speak and worshiping in ways they may not completely understand. We must embrace diversity in styles, diversity in culture, diversity in type when it comes to church planting. And in the midst of it all, we will have more of an opportunity than ever to demonstrate that the gospel brings us all together into the grand family of God.