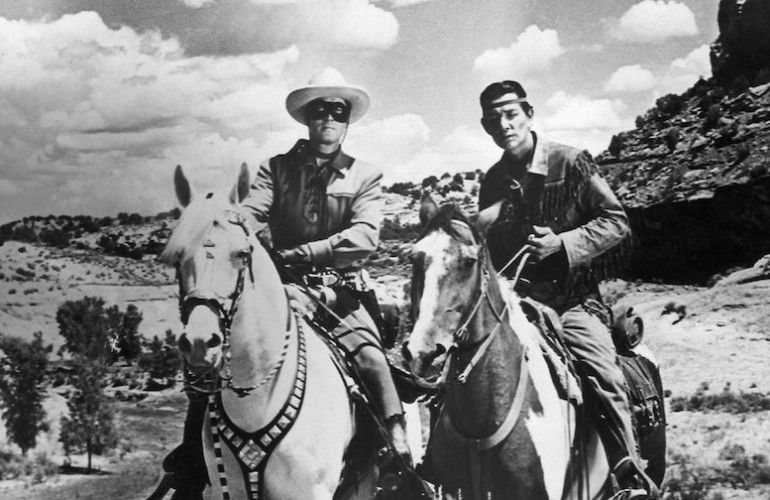 Like most days, it was hot and the sun was beating down. Our little group was huddled in the shade provided by a small patch of shrubs, waiting for the event.

A small string of participants waded off into the water, signifying the death of an old life and resurrection into a new one. One after the other, they were buried, and raised to walk in a new life.

We watched victory that day.

It was victory over sin. It was victory over death and hell. It was a victory purchased not by the might of those in the water, but by the gift they had accepted. But for all of my joy that day, there was a lingering fear in my mind. “At least there is a group of them,” I thought to myself.

They emerged out of the water to smiles and hugs, but what then? They would return home, to their own village and families, to a world that hates what they did. But as a group, they could survive. As a group, they could support each other in their suffering. Where one believer would get cut down, this handful could stand firm despite persecution. They could be unified, one body.

They could be a church.

Yesterday I ran across an article online as I was trying desperately to waste time. It was originally buried in the pages of an issue of RELEVENT Magazine, and it was titled, “The Vanishing Church Body.”

Needless to say, it caught my attention, so I clicked the link. What followed were five pages of reasons why American youth no longer see value in the church. Certainly, this is not news. The writing has been on the wall for years now, and this article is just one exhibit of spilt ink on the issue. However, what I thought significant about this piece was its slant. This article was not merely pointing out the decline of youth involvement in church across America. Instead, it discussed the growth of spiritually minded youth today who are opting to be devout Christians without participating in church. They have succumbed to the Lone Ranger syndrome.

The opening hook is the story of a young lady in her 30s who basically decided she did not need church anymore. She claims a deep Christian relationship, but does not see how the church helps her with that and chooses a more personal approach to her faith. “While she has maintained her Christian faith, church has lost its luster for Gin,” states the article. In typical journalistic style, the writer had rallied together an impressive stack of sociologists, theologians, pastors, authors, and personalities to give their two cents on the issue.

This spiritual think-tank boiled down the attitudes of young Americans, and came up with the following: it is boring, too showy and not authentic, or they have community elsewhere.

And apparently, the Christian worldview among my generation is such that the above reasons are legitimate enough for many to throw out a 2000-year-old institution, established by God himself, as no longer necessary for their faith.

The article redeemed itself by spending its back real estate (the part of an article no one ever reads) on why church should be important, and its reasons were indeed sound. So, my beef is not with the article. Instead, my concern lies with this increasingly prevalent view that church is expendable. This idea that real faith is just between “me and God” has gripped a disenfranchised generation.

But is this an ideology or an excuse?

The unfortunate pattern that seemed to develop in all of these reasons was an intrinsic selfishness. Every reason had to do with how the church was not meeting the needs of the individual who had decided they no longer “needed” it to be a good Christian. Statements like, “it is boring,” “I am just not being fed there,” “it is all a show,” or “it has lost its luster,” are all desperately self-centered. All of these are just dressed up ways of saying, “If it is not the way I want it to be, then I will not be a part of it.” It appears to me, as with so many other aspects of life in the States, the chief pursuit of faith for many has now become their own fulfillment.

Yet, I cannot help but think that God had more in mind than meeting everyone’s personal fancies when he established the church. I have a feeling his purpose was larger than making all of its members feel good all the time.

The prospect of “just doing your own thing” does not register in a world where you may come home one day to discover all your possessions have been burned by your own family because of your faith. It makes no sense to say you do not need the church when you run the risk of being denied access to things like food or shelter because you profess Christ.

We need it too, and for the exact same reasons. Maybe there is no threat of torture facing the average young believer in the States, but they need the strength and hope that comes from being rooted in the body of Christ. They need the grounding and accountability that only the church can provide.

Furthermore, Christ loved the church so much that he sacrificed himself for it. In his example, we should be willing to do the same. We must put aside our personal preferences, and begin to serve instead of holding our hand out expecting someone to cater to us.

If we, as a generation, have become disgruntled with the way God’s church looks today, then we must roll up our sleeves and do something about it.

We must not simply walk away.

3 thoughts on “The Lone Ranger syndrome”